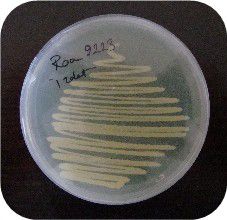 ROA contains various organic materials such as herbal oils and extracts in addition to ROA9223 bacteria. As a result of interaction of those organic materials and this bacteria, indole acetic acid which is a component useful for plant, some useful antibiotics and chitinase are being formed. Chitinase is an enzyme that is effective against insects, subsoil organisms, bacteria and fungus.

ROA, with its unique 30 ml commercial product size can be concentrated with a high amount of water and assures best result. Thanks to its small size low transportation and distribution costs can easily be achiveable. 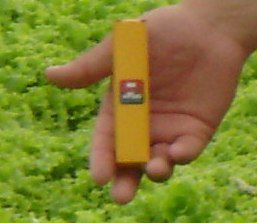 Effect of ROA over plants